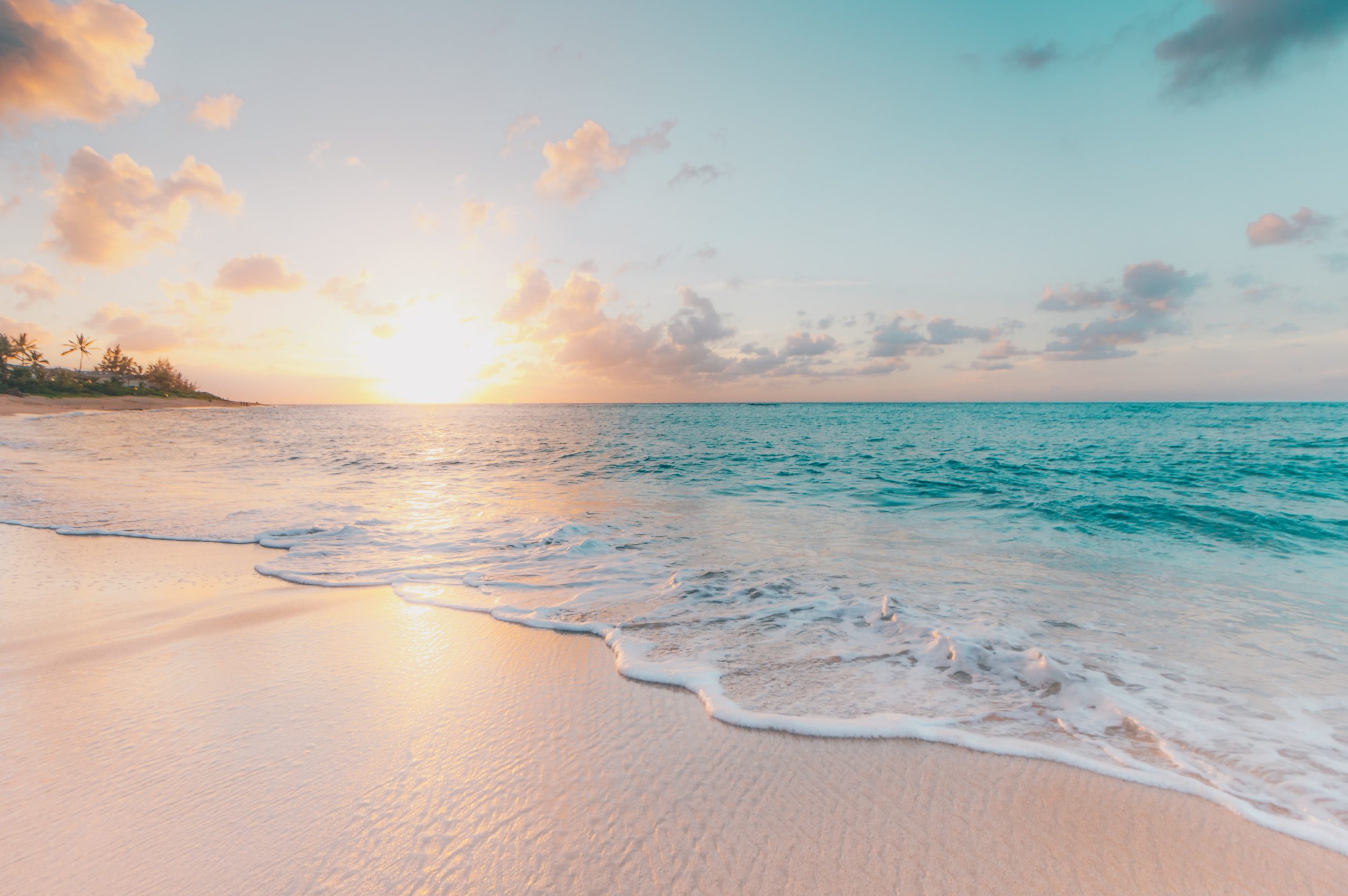 Cannabis can provide plenty of incredible benefits for users, from a sense of creativity or an enhanced feeling of relaxation, to a potential reduction in pain and anxiety. While many people prefer to use cannabis from the comfort of their homes,  some wonder if they can use their favorite products while they are out and about to help them fully enjoy the experience. There are ways to safely and legally use cannabis outside of the house as long as users keep certain rules in mind.

Learn more about how to enjoy your favorite cannabis products responsibly below. 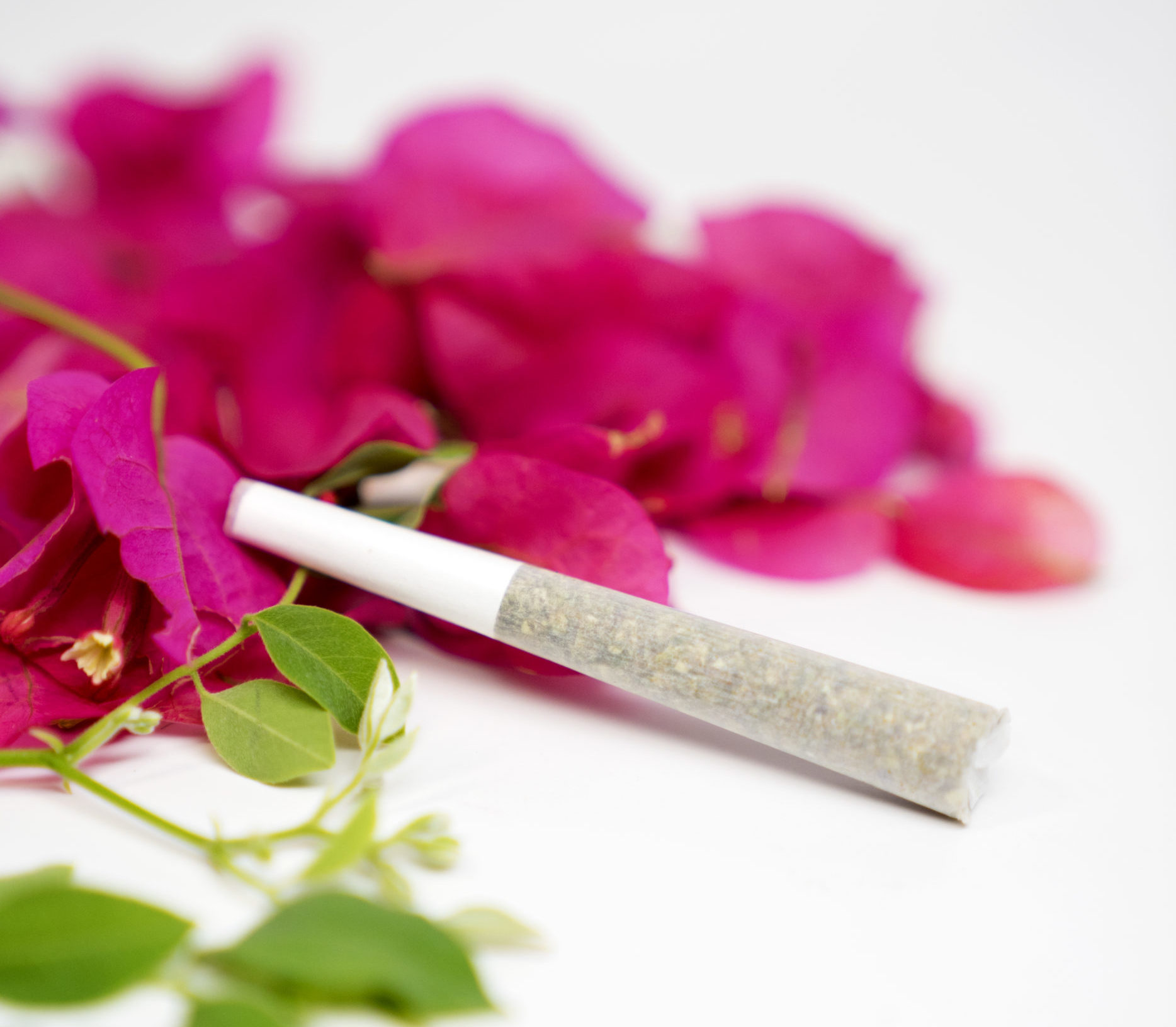 Cannabis consumption was legalized in California in 2018, but unfortunately that does not mean that you can use it everywhere throughout the state. Below you will find a list of places where users should refrain from using cannabis.

Where Smoking is Illegal

Numerous cannabis users prefer the purest form of cannabis, the flower. Smoking allows you to feel the effects of cannabis relatively quickly, and it is often consumed by crushing the flower and packing it into your desired smoking apparatus, or by smoking it from a pre-rolled joint. Vaping is also a popular consumption method, as it does not produce nearly as strong of a smell as flower, it comes in various flavors, and it is often easier to transport.

When it comes to enjoying cannabis outside of your home, it’s important to be respectful about means of consumption. Do not smoke flower, use vape cartridges, or consume edibles in areas where smoking cigarettes is illegal, such as parks, beaches, restaurants, hotels, and public buildings. It’s also illegal to have or consume cannabis on federal land, which includes national parks.

Cannabis consumption is also prohibited inside of your vehicle, within 1,000 feet of schools and daycares during times when children are present, and on any property where it is prohibited by the owner.

There are some general rules that apply across the state of California, but each city has its own approach to handling cannabis consumption. As such, research the rules regarding cannabis possession and consumption in the city where you live or are staying to ensure you are following the law.

Orange County, for example, allows individuals to carry up to one ounce of cannabis and up to eight grams of concentrated cannabis. Other vicinities in the state may have different position limits and laws about consumption. Additionally, Huntington Beach prohibits the sale of cannabis within the city limits, but cannabis can be legally purchased in surrounding cities, like a Santa Ana dispensary.

How to Legally Enjoy Cannabis at the Beach

Although you can’t legally consume cannabis on public beaches, that doesn’t mean you can’t enjoy the effects of cannabis while you’re on one. By using the tips below, you can feel the effects without breaking rules or laws.

You can take an edible, smoke a pre-roll, or use a tincture while in your own home, a friend’s home, or a hotel that allows cannabis consumption on property. Edibles are usually the best consumption method before an outing as they take a bit longer to kick in and their effects tend to last much longer than smoking, vaping, or tinctures.

Plan Your Transportation Ahead of Time

You can either have someone else drive, like a friend or Uber driver, take public transportation, or walk to the beach or your destination of choice. This not only prevents you from breaking the law, but it keeps you and everyone else on the road safe. Walking to the beach after consuming cannabis is a great way to enjoy its effects in nature.

Visit a 420 Friendly Establishment Nearby 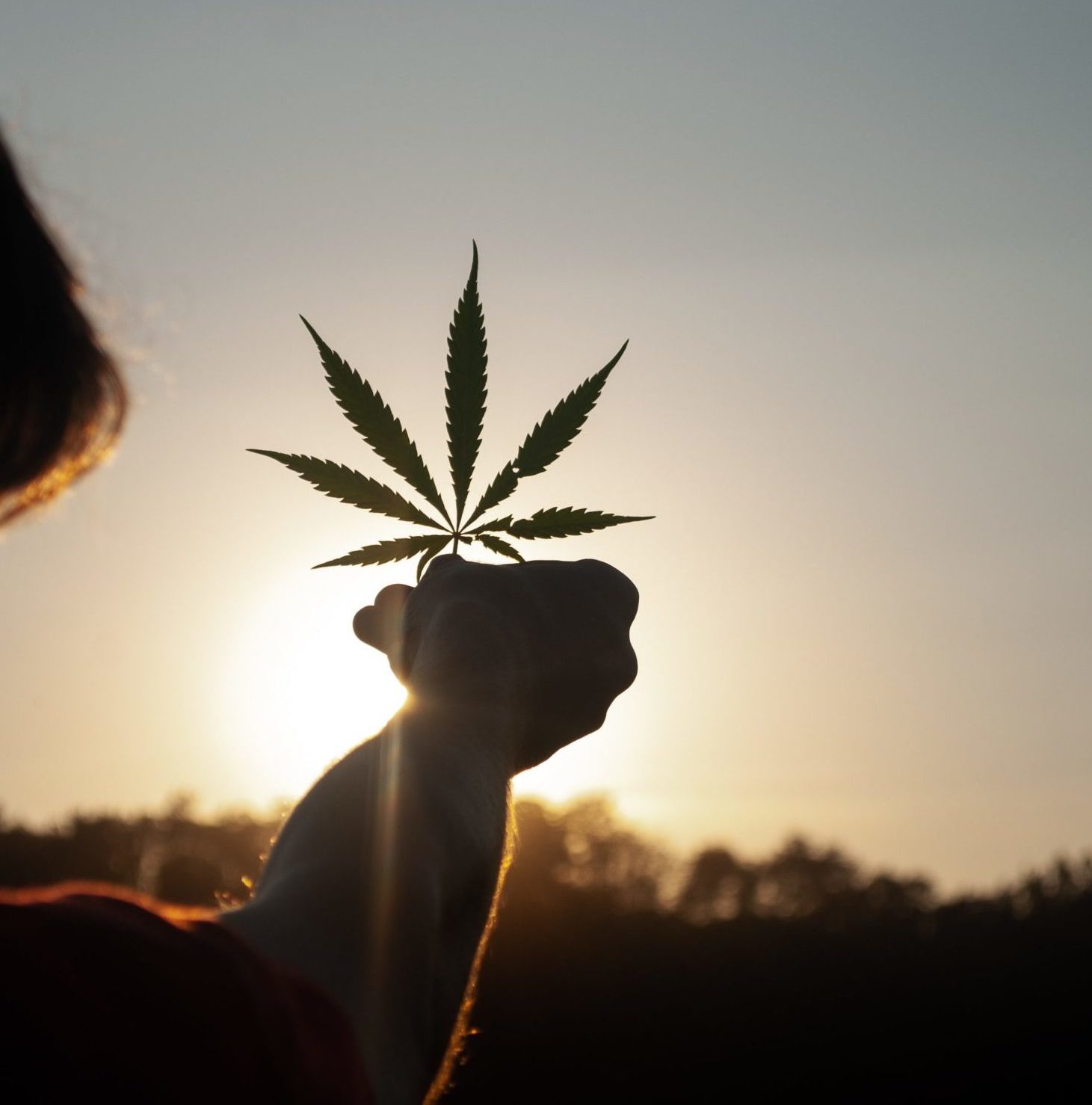 Ideas For Your Next Beach Day 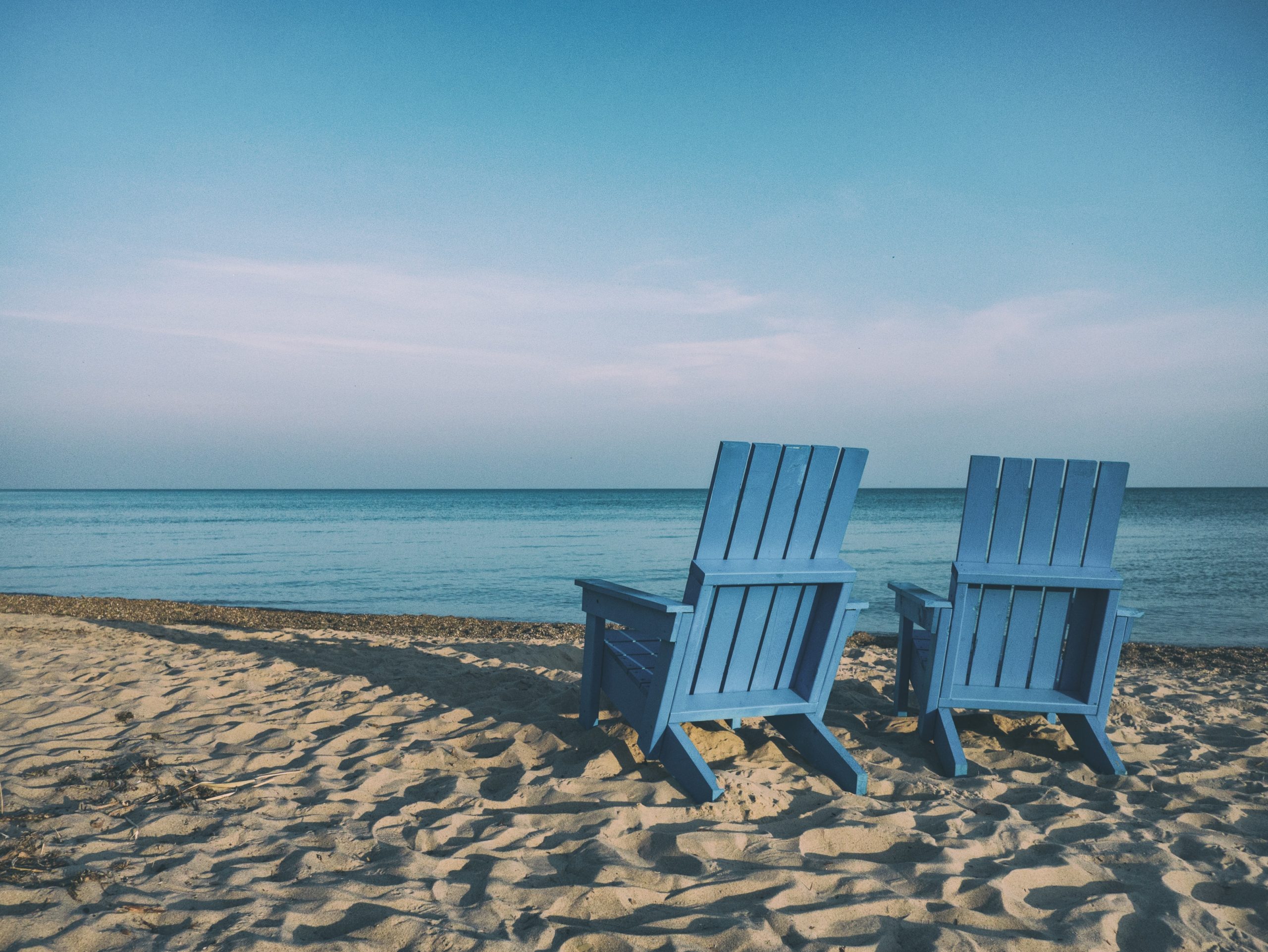 Cannabis is a great way to make events, gatherings or even just a relaxing day at the beach more enjoyable. Whether you’re enjoying a bonfire at the beach, having a picnic near the water with friends or watching the sunset from the sand – consuming cannabis prior to these activities is an awesome way to elevate your experience!

If you’re visiting California from out of town and are looking to rent a cannabis-friendly location, you can search 4/20 friendly accommodations prior to booking. It’s now easier than ever to legally enjoy cannabis on vacation with the option of cannabis delivery as well! Planet 13 offers cannabis delivery in Orange County and even has special discounts for new customers.

Planet 13 has dozens of brands and a variety of products for you to enjoy. Shop flower, vapes, concentrates, edibles, and more at our Orange County recreational dispensary. We offer in-store shopping, pickup, and even cannabis delivery OC!

Our dedicated staff members are determined to deliver cannabis products straight to your doorstep in a timely manner. Delivery is available between 6:00am and 11:45pm any day of the week.

Stop by to check out our favorite products, place an online order for delivery, or contact us and one of our knowledgeable staff members will be happy to answer any questions you might have.

Now that cannabis products have become legal in more and more states across the country, more and more people are beginning to research and experiment with them. Visiting a dispensary…
Planet 13 Dispensaries 0
Love0
Planet 13’s Cannabis Education ResourcesProducts
November 30, 2021

Store Bought vs. Homemade Edibles: What You Need to Know

Cannabis edibles are defined as food and beverage items infused with cannabis, and are a great way to get a longer-lasting high or to slow down the duration of time…
Planet 13 Dispensaries 0
Love0 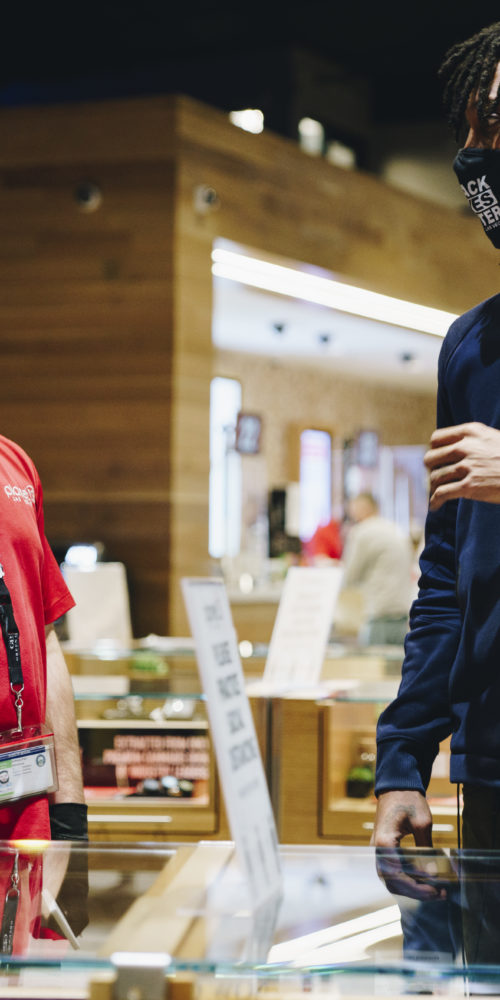 Cannabis is chock-full of numerous components that give cannabis products their signature flavors, scents, and varying physical and psychoactive effects. One of the most abundant compounds within cannabis products are…
Planet 13 Dispensaries 0
Love0
Next Post

A Guide to Cannabis Products for New Users: Find the Right Product for You

A Guide to Cannabis Products for New Users: Find the Right Product for You